There are two Thai Consulates in the North of Malaysia where you can apply for a visa for Thailand: Penang and Kota Bharu. You can travel to both by train. Kota Bharu is near the East Coast of Malaysia, whilst Penang is on the West Coast, and is the closest option is you are travelling from Surat Thani province. The closest you can get to Kota Bharu on Thailand’s Railway Network is Sungai Kolok and from there its a 40 km journey by road to Kota Bharu.

There are two trains per day to Sungai Kolok departing from Surat Thani railway station.

Trains From Bangkok to Sungai Kolok

There are two trains per day to Sungai Kolok departing from Hualamphong railway station in Bangkok.

Use the Search Form below to buy your train tickets to Sungai Kolok.

After crossing the border there is large road. Cross over the road and turn right. After the barriers you will see a bus stop and a group of taxis parked – this is Rantau Panjang bus station. Taxi or bus are your two options for getting to Kota Bharu. The taxi journey costs around 60 Malaysian Ringgit, although there is no fixed price and you need to negotiate before you set off, and takes around 40 to 50 minutes. The journey by bus costs 5.10 Malaysian Ringgit and takes around 80 minutes. If you are heading to Kota Bharu to apply for a visa we advise that you take a taxi from the Malaysian side of the the border direct to the Thai consulate. The bus, whilst very cheap, takes at least 30 minutes to than a taxi to get to Kota Bharu, and they arrive at Kota Bharu’s city centre bus station, which is 1.5 km from the Thai Consulate. If you take a taxi then you can save time by going directly to the Thai consulate. If the train from Bangkok is delayed you may need to be quick in order get to the Thai Consulate to apply for a visa before it closes for the day and in most instances you will be late if you try to travel by bus from the border.

Applying for a visa at the Thai Consulate

The address of the Royal Thai Consulate is 4426 Jalan Pengkalan Chepa, 15400 Kota Bharu, Kelantan, Malaysia. See the map below for directions.

2018 Visa Prices at the Thai consulate in Kota Bharu 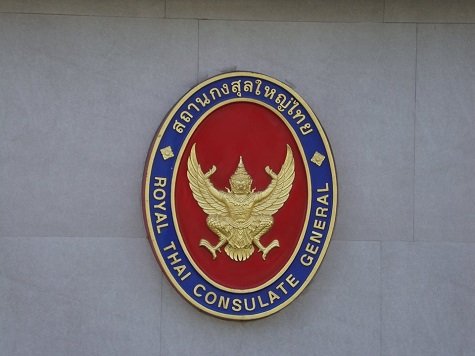 Location of the Thai Consulate in Kota Bharu

After you have handed in your passport and visa application at the Thai Consulate the next thing to do is to go to check into a hotel. Our hotel of choice in Kota Bharu is the Tune Hotel. This is the best modern hotel in Kota Bharu and it is conveniently located near a large shopping centre. The address of the Tune Hotel is KBCC Jalan Hamzah, Kota Bharu City Centre, Kota Bharu, Malaysia 15050. From the Thai Consulate you need to take a taxi as it is too far to walk.

The best place to go for a drink in Kota Bharu is the Golden City Restaurant on Jalan Padang Garong. It is a 20 minute walk from the Tune Hotel and easy to locate as it is at the Southern end of the same road as Kota Bharu bus station (about 100 metres down the road) and near Pizza Hut. They serve Guinness and other beers on tap here. 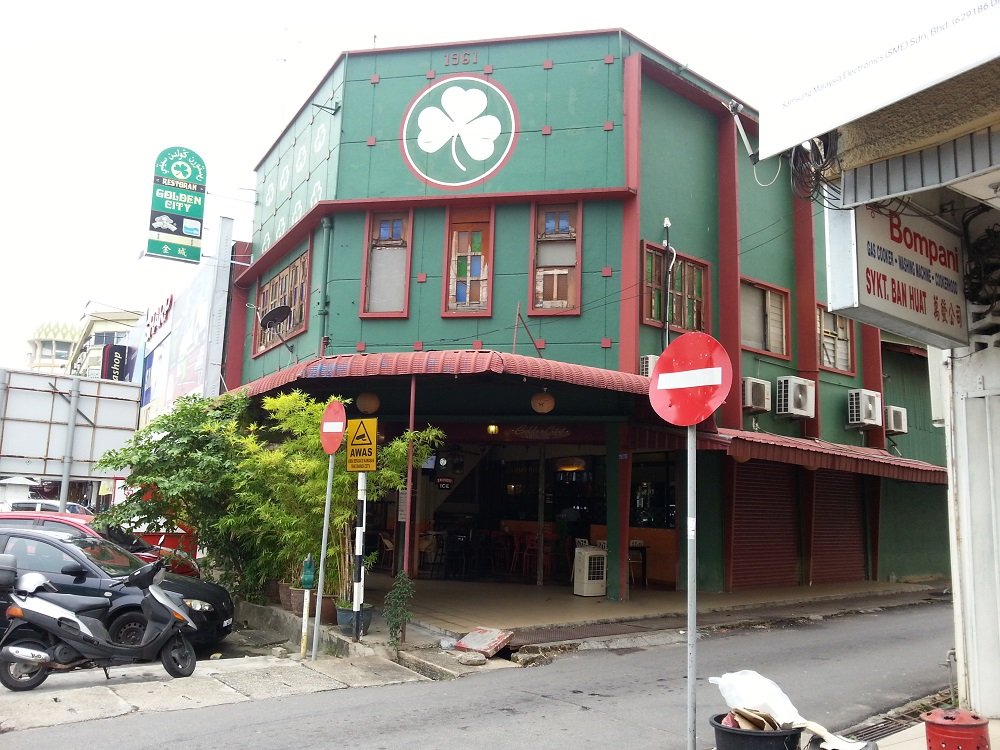 Alcohol is not available for purchase in shops in Kota Bharu city centre and the Golden City Restaurant is the only place in the city centre you are guaranteed to get alcohol. It is also a nice enough place with good service and following renovations a couple of years ago it looks quite smart.

Kota Bharu or Penang to get a Visa?

Penang is the more interesting place to visit for a visa run, and the city of George Town is more relaxed and cosmopolitan than Kota Bharu. For this reason lots more people go to Penang for a visa than go to Kota Bharu. Some frequent foreign visa applicants believe that because the visa office in Penang is a lot busier than the office in Kota Bharu that they are less likely to be issued the visa they want in Penang.

For information about getting to Penang see:

Next find out how to Travel from Kota Bharu to Penang