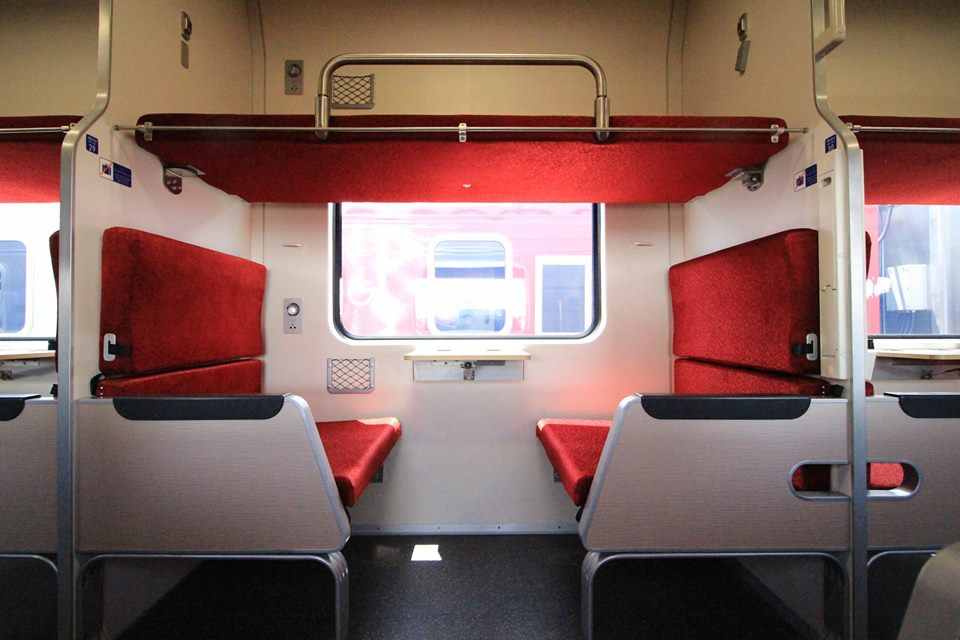 23 November 2016: Following on from our report of the 19th November 2016 that the State Railway of Thailand (SRT) has started using using its newly purchased Chinese made train carriages on Train #9 from Bangkok to Chiang Mai and Train #10 from Chiang Mai to Bangkok. We can confirm that two further train services now use the newest train carriages:

Analysis: The Bangkok to Ubon Ratchathani route goes via Pak Chong and Surin, both popular destinations for foreign visitors, and passes by some great scenery before reach Nakhon Ratchasima on route to Ubon Ratchathani. Nonetheless, it seems like a bizarre decision on the part of the SRT to introduce the new carriages on this section of the North Eastern Line train rather than on the very popular Southern Train Line which goes from Bangkok to Surat Thani (stopping off point for travel to Koh Phangan and Koh Samui) and onto Hat Yai and the Malaysian border.

Whilst we note the plan is to start introducing some new carriages on services on the Southern Train Line from the 2nd December 2016, we would have thought that the SRT would be prioritising the most profitable routes. No doubt politics, rather than the business of running a profitable train service, have a part to play in all this.

Ubon Ratchathani is a major town in Thailand’s North Eastern region of Thailand: Isan. Isan is Thailand’s poorest region and its citizens have often complained about being left behind in the recent and rapid development of the economy in Thailand’s Southern and Central regions. People in Isan may not be getting richer but at least they getting improved train services, even if that is quite possibly at the expense of the most rational use of the SRT new assets.

Next read about Train Travel from Bangkok to Ubon Ratchathani