A faster option than travelling by train from Hat Yai to Penang is to take a minivan from near to the train station which travels direct to George Town on Penang Island.

There are 3 daily services to Penang departing from near to Hat Yai Railway Station which you can book online.

Use the Search Box below to buy your travel tickets from Hat Yai Railway Station to Penang.

There are 5 daily train services from Bangkok to Hat Yai.

Location of the Minivan Station

Hat Yai Nominatee Tour services to Penang depart from 171 Thumnoonvithi Rd, which is 1,100 metres walking distance to the east of Hat Yai Junction Railway Station along the major road which runs through Hat Yai city centre from the front of the railway station.

Hat Yai Nominatee Tour services from Hat Yai terminate at the New Asian Travel office under the Komtar Tower in the centre of George Town, in Penang, a short walk away from the popular Chulia Street. 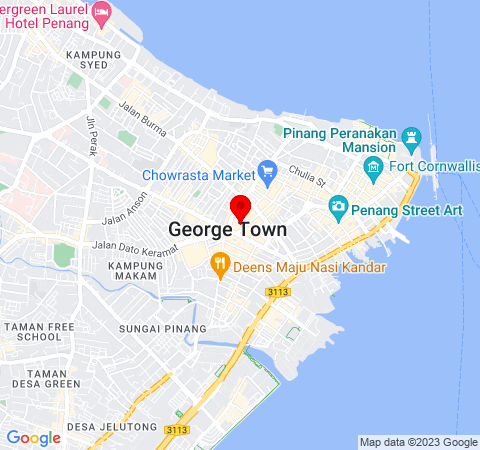 George Town is the main city on the island of Penang, and the location of the port for the car ferry which connects Penang Island with Butterworth on the mainland. Awarded UNESCo World Heritage Site status in 2008, the historic centre of George Town is a highly popular tourist destination famous for its cultural and historical sites, and arguably the culinary centre of Malaysia as well. George Town has a long and interesting history, most notably the period of English colonisation of the island which began in 1786. George Town’s importance as a commercial centre attracted a large immigrant population, first from India and later from China, making George Town one of the most multi-cultural cities in South East Asia. Chinese, Indian and Malay influences are evident all over the city and in many respects have fused together as is apparent in the local food with many of the dishes combining elements from several different cultural traditions. 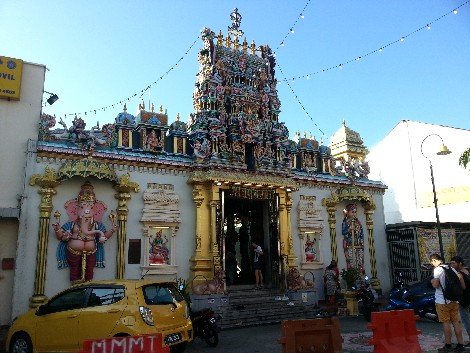 There are many places to visit and things to do in George Town, the most popular of which are:

Next see Minivan times from Penang to Surat Thani