Use the Search Box below to find your train tickets from Surat Thani to Chiang Mai:

You can only book the joint ticket using the ‘Suratthani train station’ to ‘Chiang Mai’ search option. If you would like to take different trains then you will need to make two separate bookings: 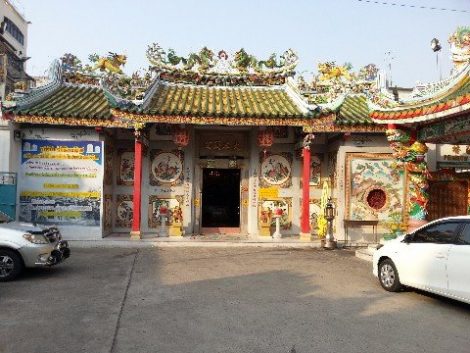 There are literally hundreds of things to do and see within walking distance of Hua Lamphong Railway Station, but the most popular three attractions are:

Next read about How to get from Chiang Mai to Pai