By train it take around 3 to 5 hours to travel 179.93 km from Pak Chong to Bangkok depending upon which train you take. On this route its much easier to take a minivan which will complete the journey in a fairly standard travel time of 3 hours.

There are 10 direct trains per day from Pal Chong to Bangkok:

Use the Search Box below to buy your train tickets from Pak Chong to Bangkok.

Bangkok’s main railway station is called Hua Lamphong and its located in Bangkok’s China Town area 4.8 km from the Khao San Road and 6.8 km from the start of the Sukhumvit Road. There are several options for travel from Hua Lamphong Railway Station to other parts of Central Bangkok and the best option depends upon where you are going, how much time you have and how easily you can walk with your baggage. 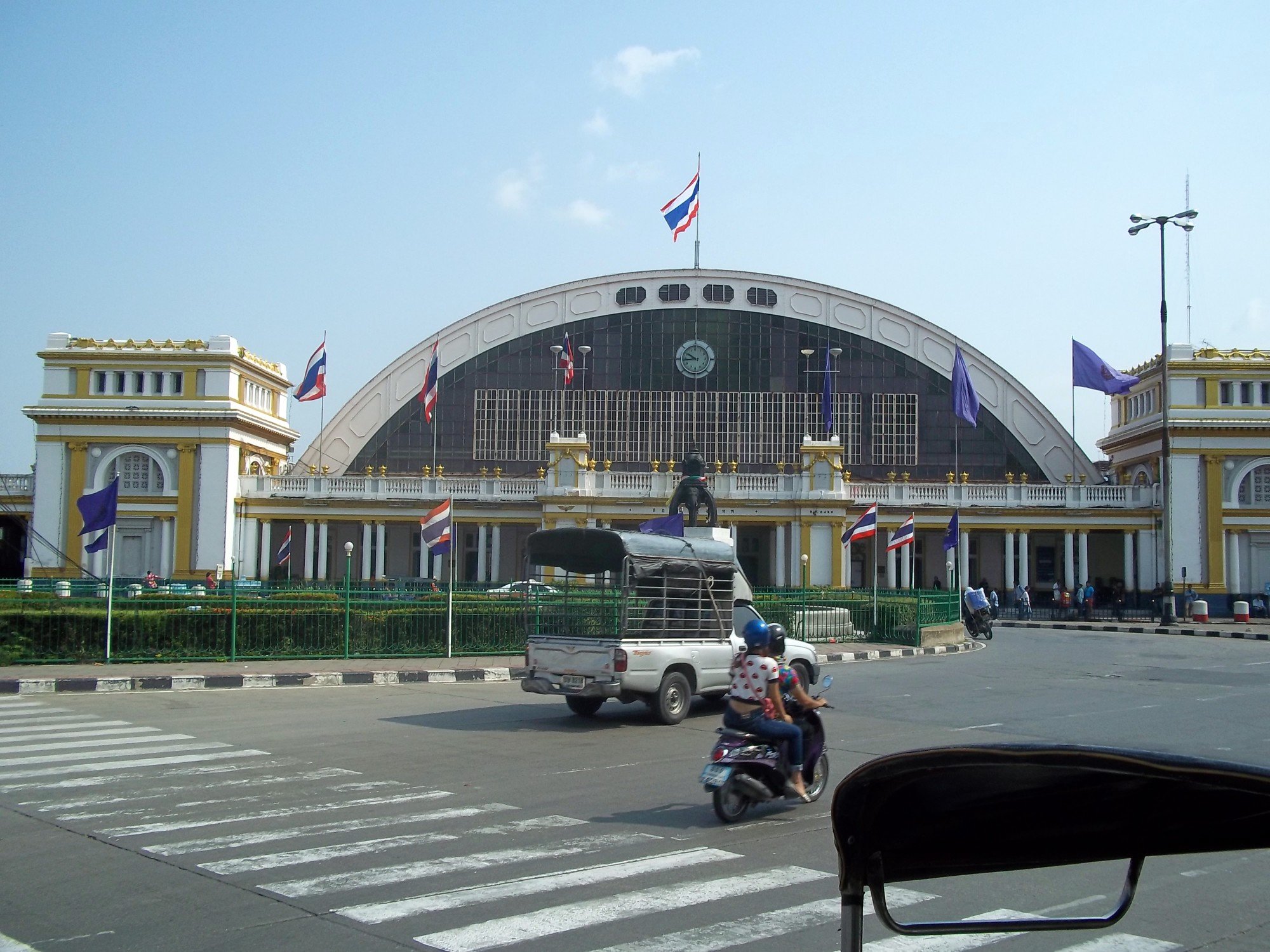 The options for travel from Bangkok Railway Station are:

Next read about Travel from Hua Hin to Pak Chong