Chumphon has the closest railway station to the island of Koh Tao, which is famous for diving. Songserm and the Lomprayah High Speed Ferry Company provide direct transfer services from Koh Tao to Chumphon Railway Station. From Chumphon you then need to take two trains to get to Ipoh. The first train is from Chumphon to Padang Besar in Malaysia. From there the second train you need to take is a Malaysian train service from Padang Besar to Ipoh.

Train services to Padang Besar depart from Chumphon Railway Station which is near to Chumphon Night Market.

For onward travel from Thailand to Ipoh change trains and clear passport control at Padang Besar Railway Station which is the northern terminus for Malaysia’s West Coast Railway line.

Alight from the train at Ipoh Train Station is easy walking distance from Ipoh Old Town.

A Day in Ipoh

If you have only 1 day to spend in Ipoh we suggest that you follow the Ipoh Heritage Trail which starts at Ipoh Railway Station, itself an historic building worth visiting. The Heritage Trail takes you around 27 historic buildings in Ipoh’s Old Town area. If you combine the walk with spending some time exploring the street art in Ipoh and lunch out then the entire walk should take up about 6 hours. The Heritage Trail is signposted with information plaques in English and Malay outside each of the 27 buildings. 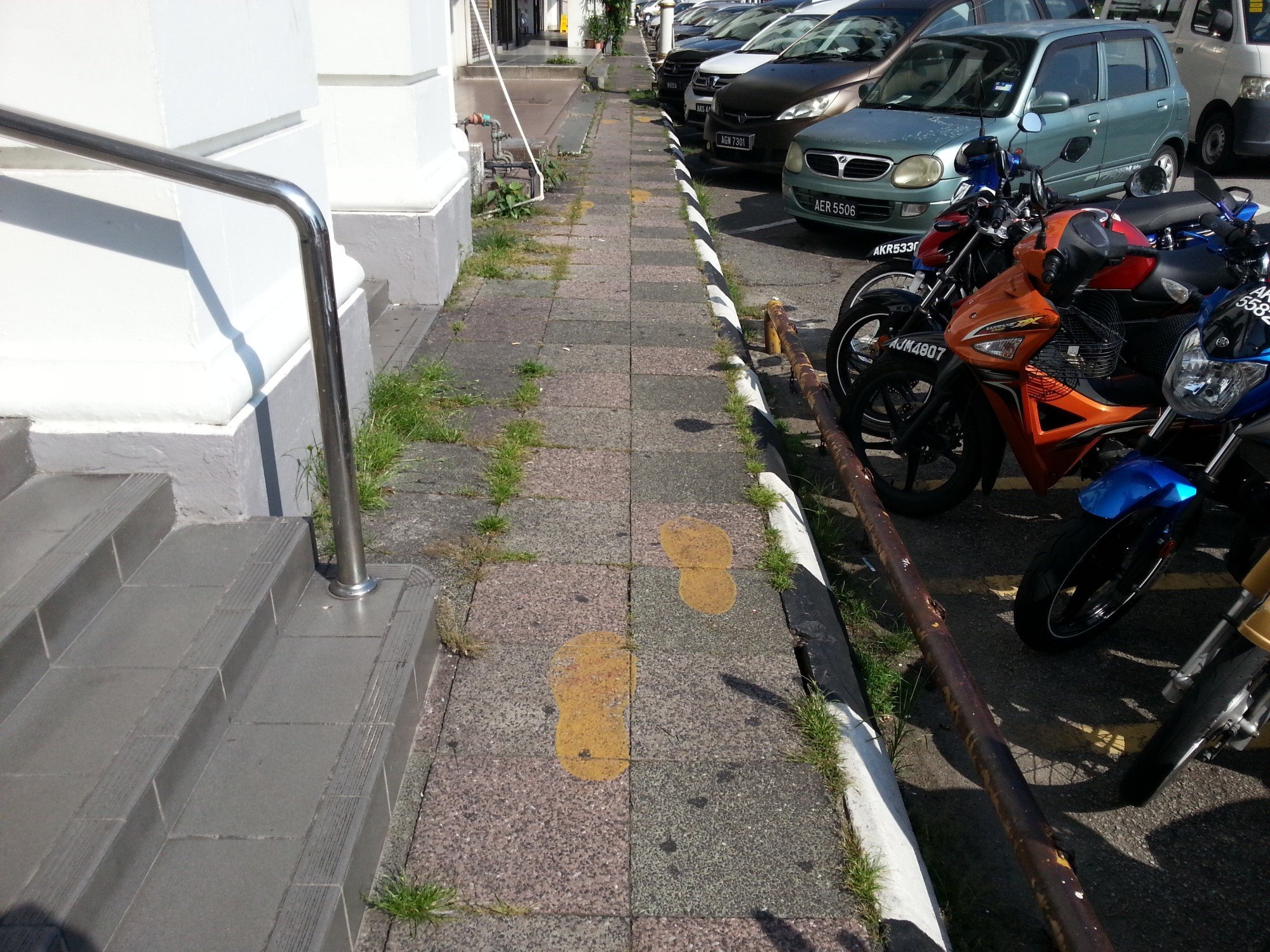 What makes Ipoh Old Town interesting is the mix of cultures. Ipoh was once one of the most important tin mining areas in the world and this attracted immigrants workers from all over the world, particularly from China and India. These immigrants established themselves in Ipoh alongside the local population and set up temples, mosques, homes, shops and restaurants. The centre of Ipoh Old Town has an interesting China Town area. 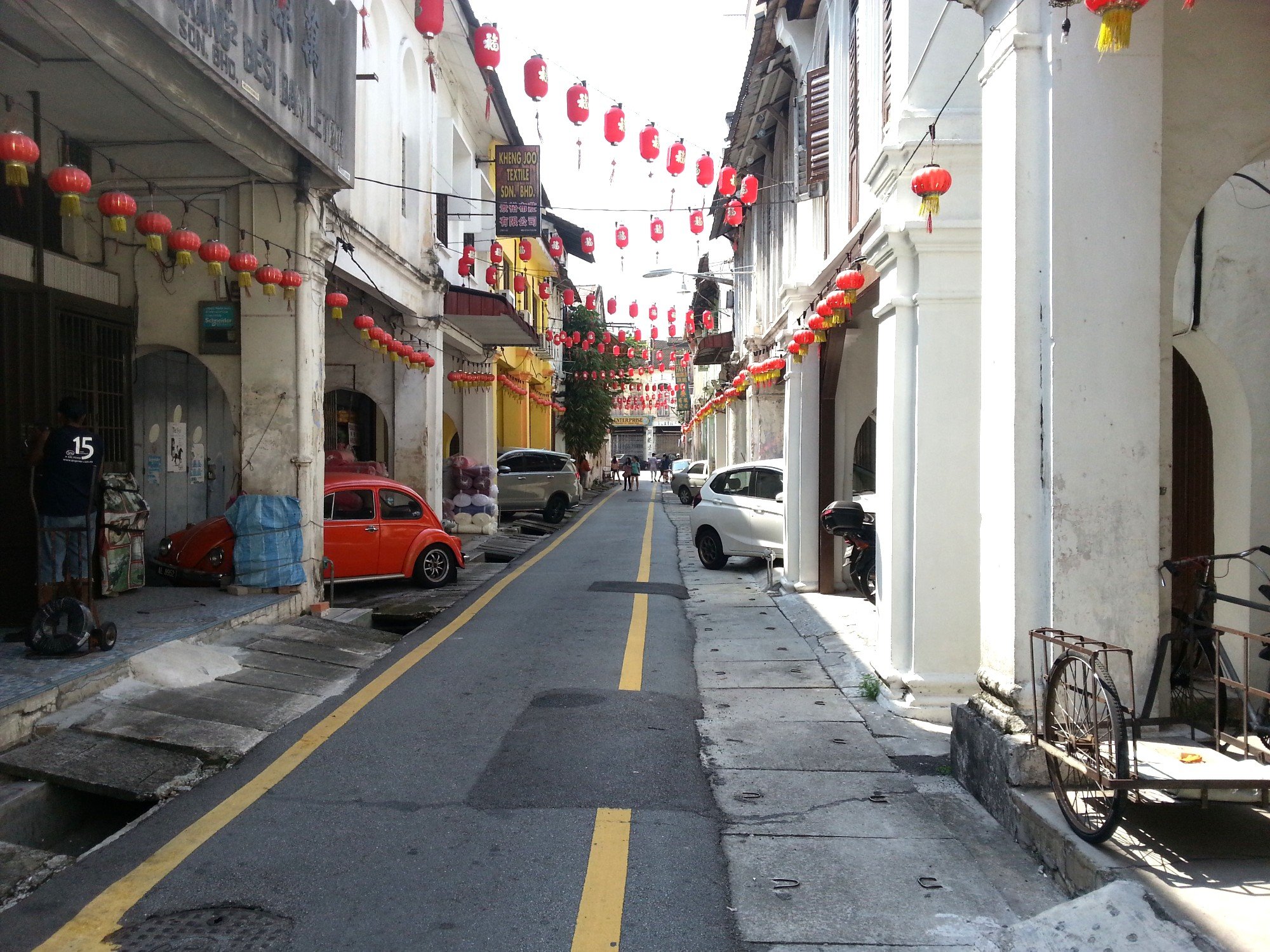 During the time the Malay Peninsula was part of the British Empire, the British Government also commissioned the construction of a number of large public buildings. Well known architect Arthur Benison Hubback, responsible for designing famous buildings in Kuala Lumpur such as the Jamek Mosque and the Old Railway Station, designed a trio of buildings all close to each (Ipoh Railway Station, Ipoh High Court and Ipoh Town Hall) with elements of Neo-Baroque architecture which look similar to many of this historic buildings in the City of London. 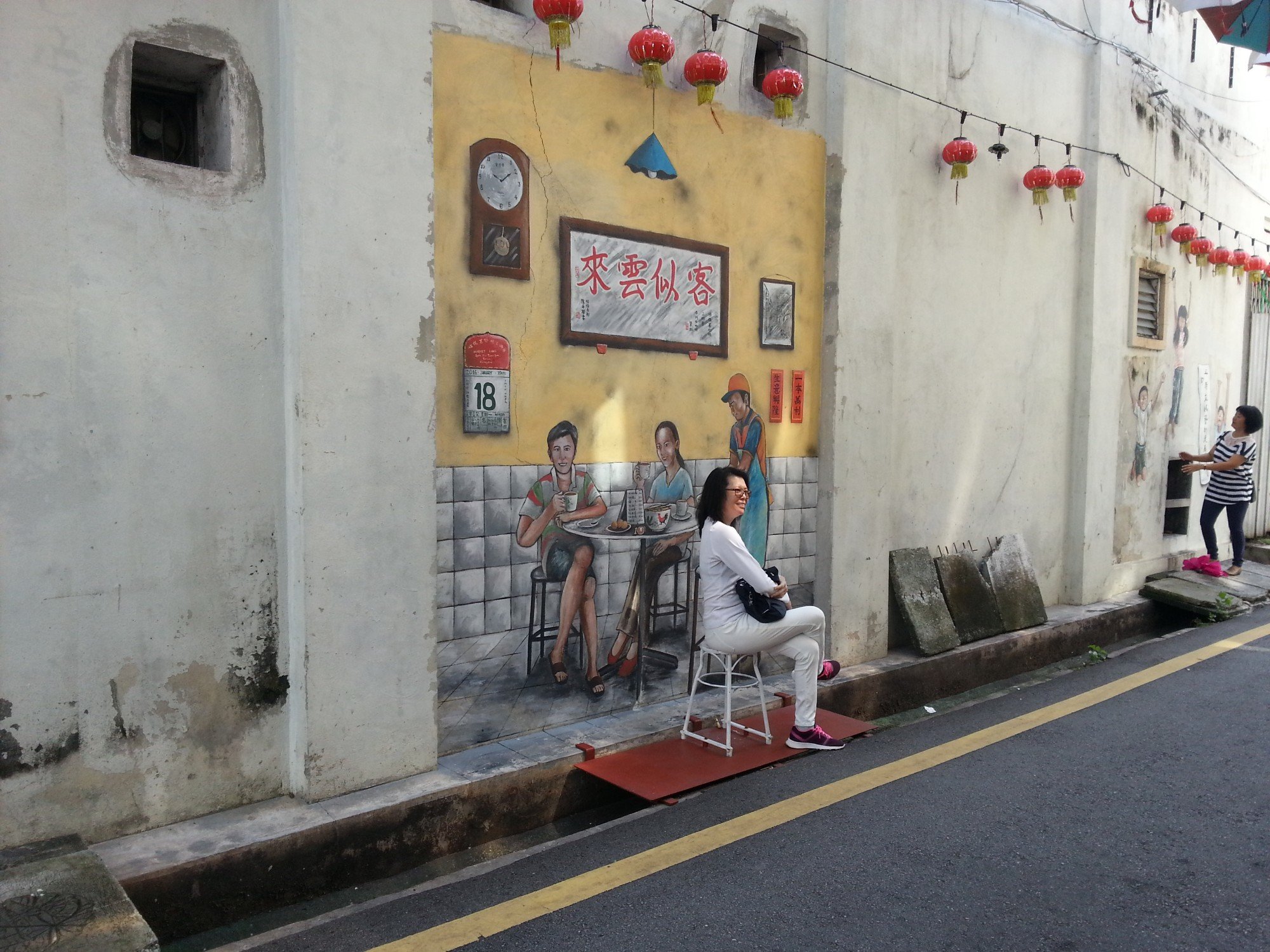 Street art adorns the walls throughout the Old Town in Ipoh. This is a recent addition to the city which began with the commission of 8 wall murals by artist Ernest Zacharevic, who had earlier undertaken a similar type of project in Penang. Since these murals were created in 2014 a wide range of local and international artists have followed Zacharevic’s lead and created more street art. The street art in Ipoh is very much focused on representations of local life in Ipoh and its history, rather making a political message, and plenty of visitors now come to Ipoh specifically to see the street art.

Next read about Train travel from Ipoh to Kuala Lumpur