Padang Besar Railway Station is the station where you need to change trains for onward travel to Ipoh. 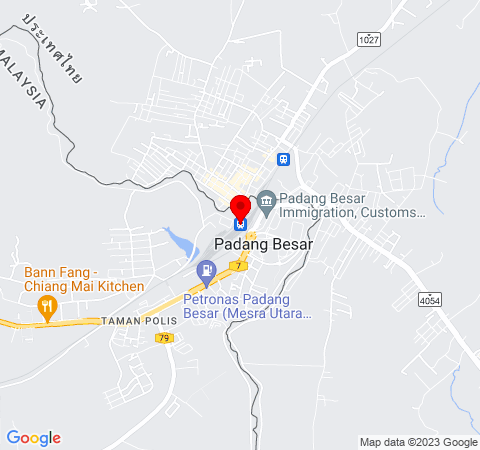 Ipoh Railway Station is located 10.6 km from Amanjaya Bus Terminal, which is the main long distance bus station in Ipoh. 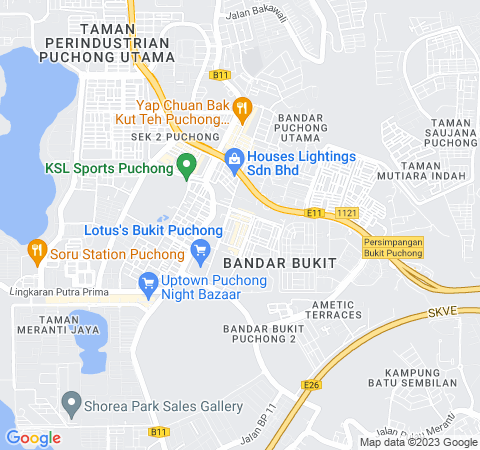 Ipoh has an exciting range of old and new attractions for visitors, and over the past few years its popularity with both foreign and domestic tourists has grown tremendously transforming what had been an economically depressed former mining town into a thriving cultural centre. During the period when Ipoh was a British colony the British government, and private commercial enterprises, built a wide range of grand buildings. These include the magnificent Ipoh Railway Station, often described as the ‘Taj Mahal of Ipoh’, and the nearby Ipoh Town Hall and Law Courts. These three buildings were all designed by British Architect Arthur Benison Hubback who also designed Kuala Lumpur’s old railway station and the Jamek Mosque. Hubback’s work in Ipoh differs from his buildings in Kuala Lumpur: in Ipoh the architectural style he used was more the more traditionally European Neo-Baroque style, whilst in Kuala Lumpur the buildings are in the Indo-Saracenic style, which was widely used in the design of public buildings in India when it was a British colony. 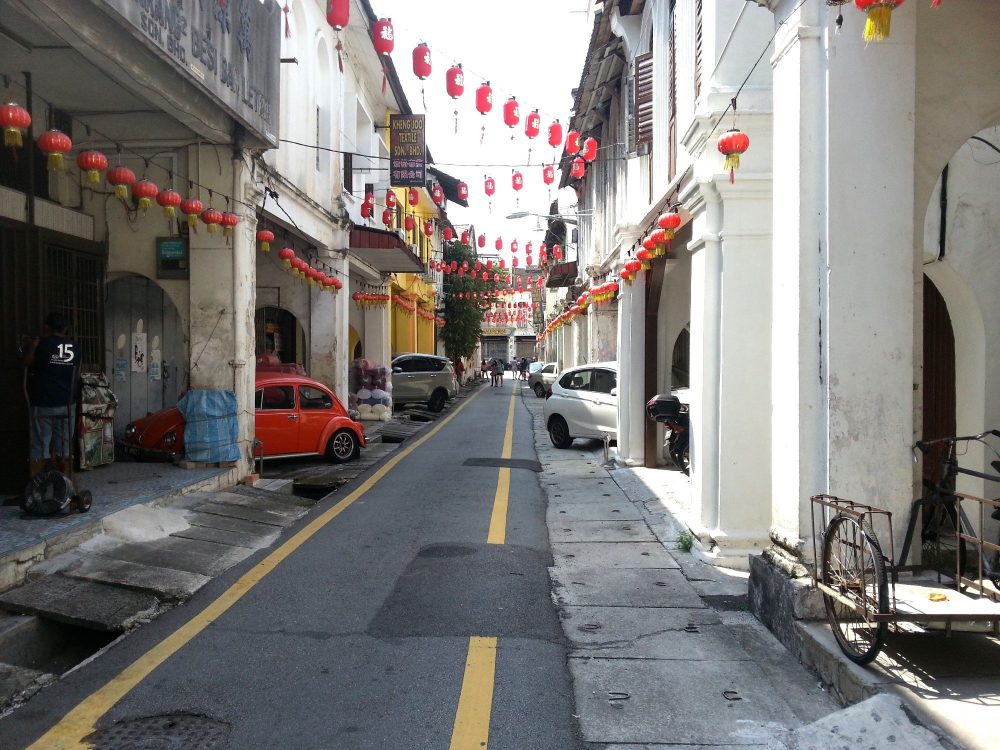 The British were not the only people to have settled in Ipoh. Large numbers of Chinese and Indian migrants also came to Ipoh during the last half of the 19th Century and left their own imprint on the city’s architectural and cultural landscape. The Chinese influence is very noticeable in Ipoh’s charming Old Town area where Chinese style shop houses line narrow streets. The best known example of this is the very popular Concubine Lane which is located only a 600 metre walk away from Ipoh Railway Station. 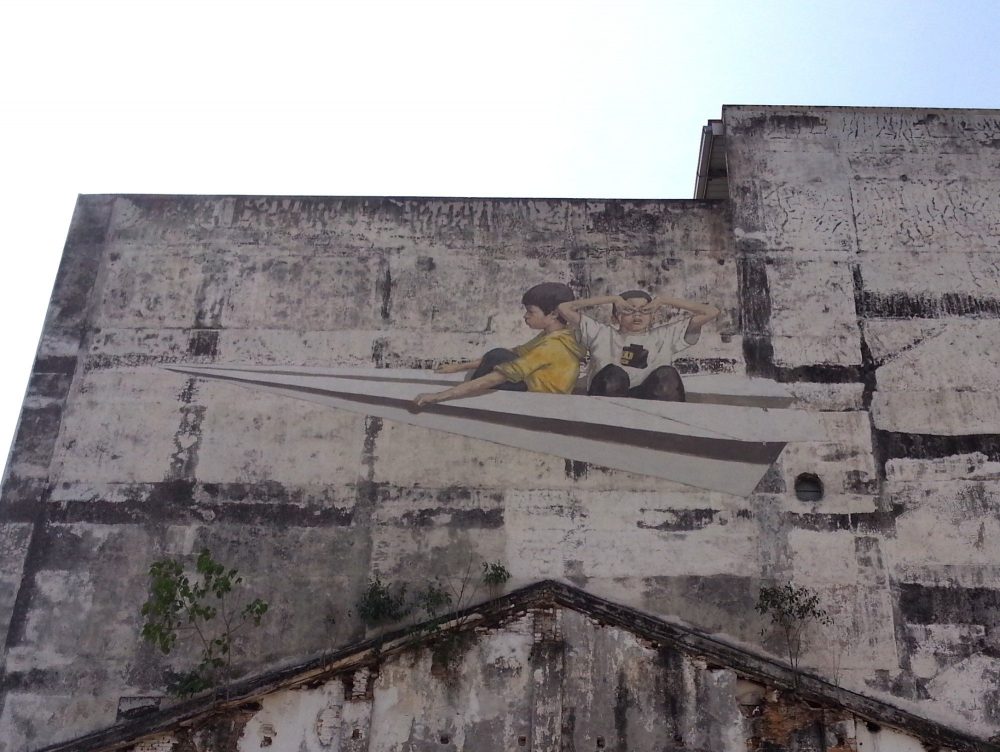 A recent addition to Ipoh has been its street art which can be found all over Ipoh, although arguably the best work is in Ipoh’s Old Town. The street art movement in Ipoh was kicked started by a series of 8 murals by well known artist Ernest Zacharevic which were created in 2014. These murals remain and have inspired other local and international artists to create their own street art in Ipoh. Unlike the graffiti associated with urban decay and anti-social behaviour in other parts of the world, the street art in Ipoh is primarily a celebration of the people, cultural and history of the city. Pictures of children playing, local food and the mix of cultures are the central themes of the art which is on display, some of which is very good.

Next read about Train travel from Mandalay to Bagan