By train it takes between 1 hour 15 minutes and 2 hours 20 minutes to travel 71.08 km from Ayutthaya to Bangkok. There are are very frequent train services on this route running from very early in the morning until late at night every day of the year, because all trains running on the Northern Line, and both branches of the North Eastern Line, pass through Ayutthaya on the way to and from Bangkok.

There are 32 trains per day from Ayutthaya to Bangkok.

Use the Search Box below to buy your tickets from Ayutthaya to Bangkok:

Train tickets for this short journey are not available for sale online, however, minivan and bus tickets can be booked online using the Search Box.

The cost of train tickets from Ayutthaya to Bangkok depends on both the type of seat you book and the type of train you take. Generally the faster the train the more expensive the ticket.

Third class tickets can only be purchased on the day of travel at the station where your journey starts. 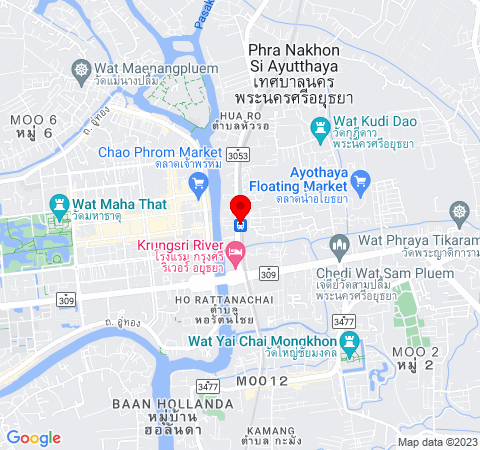 On arrival in Bangkok there are plenty of options for onward travel in Thailand or neighbouring countries in South East Asia either by land or by air. From Bangkok Train Station the easiest option is to take another train heading south. Bangkok’s Southern Train Line passes through popular destinations such as Hua Hin, Chumphon (for ferries to Koh Tao), Surat Thani (for ferries to Koh Samui and Koh Phangan) before continuing south towards Hat Yai and onto Padang Besar where you connect with Malaysian Railway services for travel to Penang. 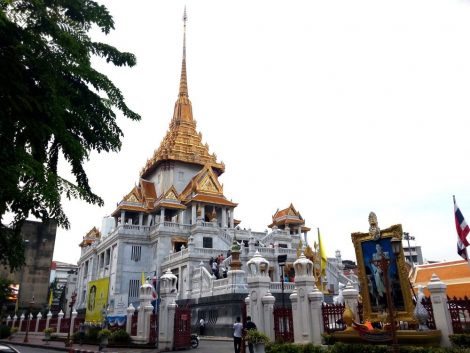 For travel the Gulf of Thailand and Cambodia, passengers have the option of taking a bus or flight. Bus services to destinations on the Gulf of Thailand, such as Phuket and Koh Phi Phi, depart from Bangkok’s Southern Bus Terminal. Bus Services to destinations in the East and Cambodia depart from Bangkok’s Northern Bus Terminal. For cheap flights head towards Don Mueang, which is Bangkok’s second airport used by low cost carriers such Air Asia and Nok Air which serve a wide range of domestic and regional destinations across South East Asia. The cheapest way to reach Don Mueang Airport from Bangkok Train Station is to take the MRT (Bangkok’s underground train line) from the train station to Chatuchak Park MRT Station to board the shuttle bus to Don Mueang Airport. The total cost of this journey is less than 100 THB per person.

Next read about Travel from Bangkok to Siem Reap