Train times from Aranyaprathet to Bangkok

There are 2 direct train services a day from Aranyaprathet to Bangkok.

Use the Search Box below to buy travel tickets from Aranyaprathet to Bangkok:

You can also purchase bus tickets from Aranyapathet to Bangkok through the Search Box above. Train tickets need to be purchased at the Train Station on the day of travel. The only seat type available on both services from Aranyapathet to Bangkok is a 3rd Class Fan Cooled seat, which many people will find uncomfortable after a hours in the journey. 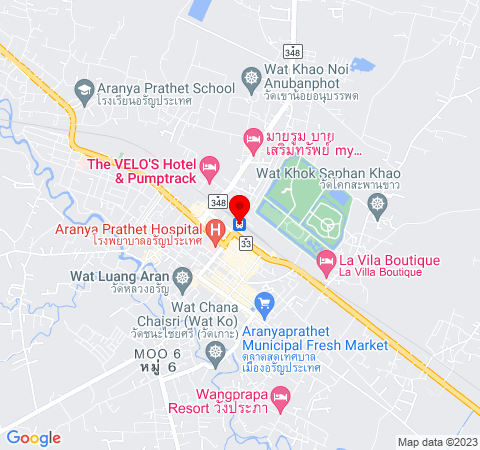 Bangkok Train Station is the final stop for Bangkok’s underground train line, known as the MRT. There is an entrance to Hua Lamphong MRT station by the side entrance to the main station building near to the official taxi rank for the station. The MRT runs through the city northwards and terminates at Tao Poon MRT Station to the west of Bang Sue Train Station. You can also connect from the MRT to the BTS (skytrain network) at Silom, Asok and Mo Chit MRT Stations, and join the Airport Link to Suvarnabhumi Airport at Petchaburi MRT Station. 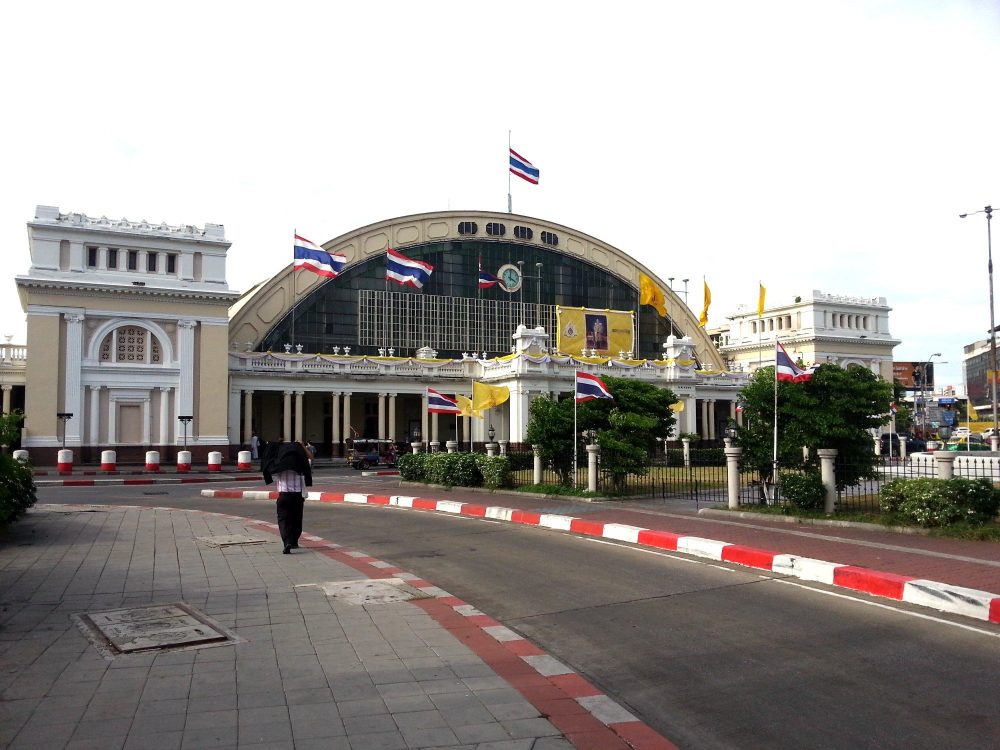 For destinations not connected to the MRT and BTS mass transit networks you have four alternative options:

Next read about Travel from the Thailand border to Siem Reap