19 November 2016: Following our earlier report on the 15 July 2016 that the State Railway of Thailand had taken delivery of the first 39 brand new train carriages (out of an order of 115) these new new carriages have finally been brought into service on two departures on Thailand’s Northern Train Line, one travelling North and the other travelling South. The services are: 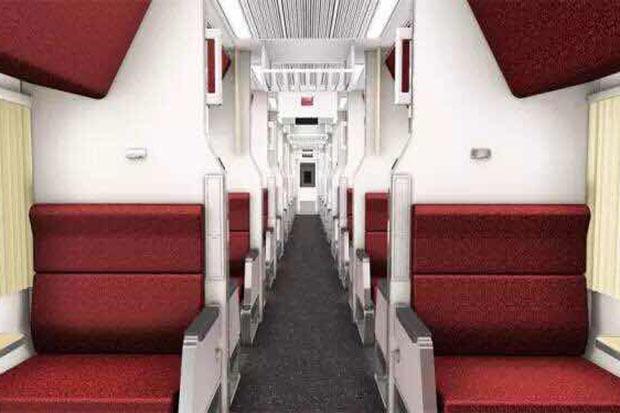 The plan announced back in July 2016 had been to begin the roll out of the new train carriages in September 2016. November 2016 is a bit of a delay but better than never.

Ticket prices remain exactly the same as they were for the trains were they using the old rolling stock. 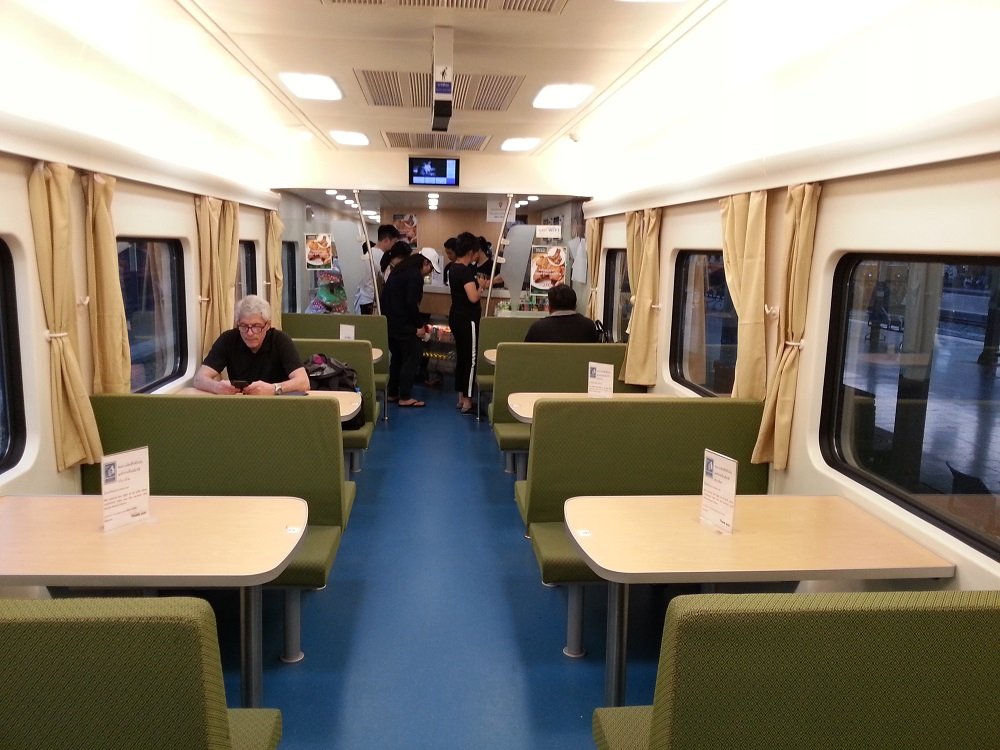 Analysis: We note that when the plans to introduce the new carriages were announced back in July 2016 the intention was to improve the speed of the train services. At present we are waiting to see whether the reason that the new trains are no faster than the old ones is because the remaining older trains using the line are blocking the progress of the newer train or whether the trains cannot go faster because of the condition of the track. Nonetheless, the introduction of these new carriages is a major bonus for train passengers in Thailand (particularly as fares remain the same) and we will keep you posted as the new carriages are introduced across other services on the network.