10 July 2016: Cambodia’s Minister of Public Works and Transport, Sun Chanthol, met with Nuttavudh Photisaro, Thailand’s Ambassador to Cambodia, to give assurance that the 6.5 km of new railway line linking Poipet town in Cambodia to the border with Thailand, near Aranyaprathet, would be completed before 2016 ends. Thailand for its part of the process is refurbishing the existing train track from Aranyaprathet in Thailand to the border with Cambodia. 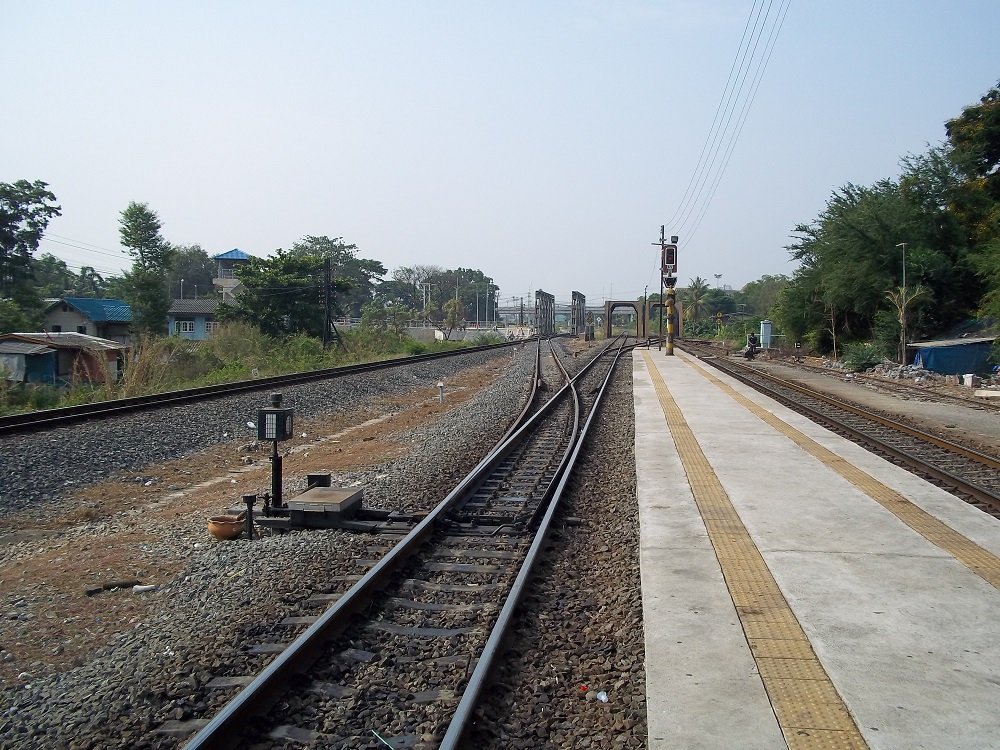 Significance of the New Railway Connection

The construction of 6.5 km of railway track may not, to the uninformed observer, appear to be significant. However, in terms of the necessary diplomacy required for the successful construction of the ambitious Pan Asian Railway Network project it marks a major break through. Because of poor relations between Cambodia and Thailand there has not been a rail link from Thailand to Cambodia since the 1970s. The agreement to reopen a direct link marks a major step forward in both bilateral relations between the two countries, who are formally allied to each through membership of ASEAN, and improved international train connections in the South East Asia region.

Big plans to revitalise Cambodia’s long under used, and poorly maintained, railway network are currently taking shape. The passenger service between Cambodia’s capital, Phnom Penh, and the beach resort of Sihanoukville where restarted on the 9th April this year following an 11 year suspension of the service. Preparatory work is also underway to make the existing railway track between Phnom Penh and Poipet safe for passenger travel. If all goes according to plan in a few year time it will be possible to travel direct by train all the way from Bangkok to Sihanoukville – once the 6.5 km stretch of new line from Poipet to the border with Thailand is finished then the only task remaining is renovation work on the existing train lines built by the French Colonialists in the early half of the 20th Century.

Cambodia’s railway ambitions do not end there.

Cambodia Railways also has plans to extend the railway network northwards from Phnom Penh to the Laos border and eastwards to the Vietnam border to link to Ho Chi Minh city. From there, in the future. it will be possible to go by train to Kumming in China. Thus eventually making it possible to go direct on a train from Bangkok to Kumming in China via Cambodia and Vietnam. Book your tickets early as the demand from rail enthusiasts is likely to be immense.