Hat Yai Junction is major train station in Thailand and a hub for travel from the Southern Provinces and Malaysia onto Surat Thani, Bangkok and islands in the Andaman Sea such as Koh Lipe. Hat Yai is the main connection point between the railway and bus services heading South towards Malaysia and Singapore. 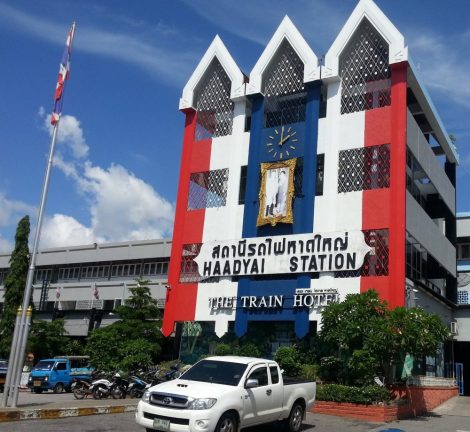 Hat Yai Train Station has 6 platforms and a wide range of facilities. This is a large and busy train station with parts of the station building let to private businesses. The station is also very close to the city centre shopping malls and major hotels such as the Lee Gardens Plaza. 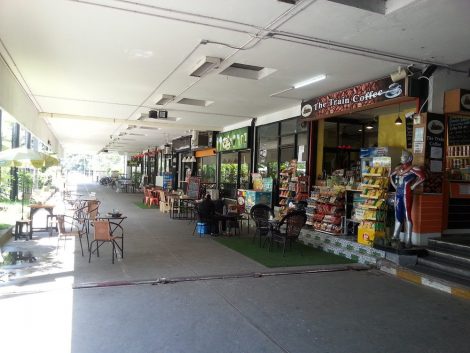 There are two sets of ticket counters at Hat Yai Train Station. Inside the station building, as you pass through the airport style security to enter, there are ticket counter for travel on the same day. 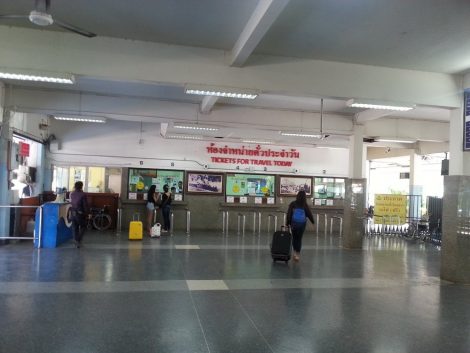 There are lots of ways to travel from Hat Yai train station to other destinations in Thailand. For travel within Hat Yai itself you have three options: taxi, taxi van and motorbike taxi. All three forms of local transport wait in front of the train station for passengers whenever an intercity train arrives. Expect to pay 40 to 60 THB for a journey by taxi van or motorbike taxi to Hat Yai bus station. 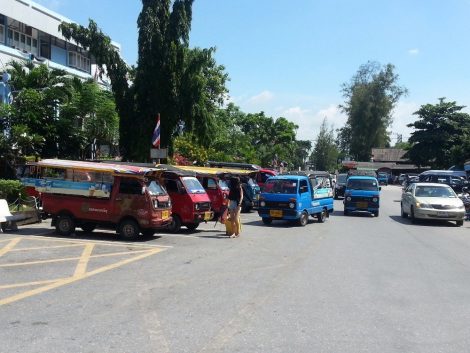 For more information about travel from Hat Yai train station click on the links on red:

Use the Search Box below to buy train tickets from Hat Yai to other stations on Thailand’s Southern Train Line. Simply enter your destination and date of travel and click to Find Tickets.

All trains from Hat Yai to Bangkok depart in the afternoon and early evening.With the exception of Train #42, all these services have sleeper berths available. Trains # 36 and #38 are the most comfortable trains with 1st and 2nd A/C carriages. The slowest train is Train #170 which takes 18 hours 15 minutes to travel from Hat Yai to Bangkok. 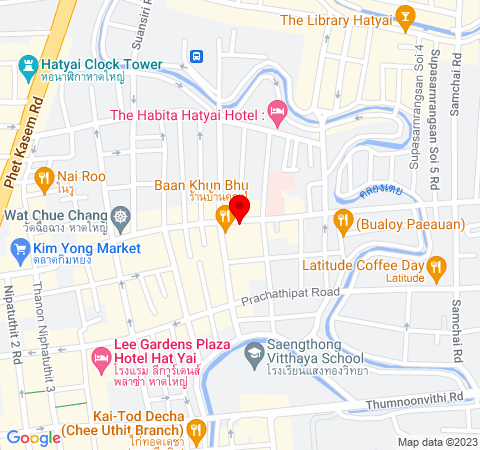