Train Travel from Surin to Bangkok

There are 9 direct trains per day from Surin to Bangkok:

Use the Search Box below to buy your train tickets from Surin to Bangkok. Sleeper seats are available to book online as well as the cheaper seat only options. After booking either collect your train tickets at the Parcel Office at Surin Train Station or request that they are sent by post to your home address. 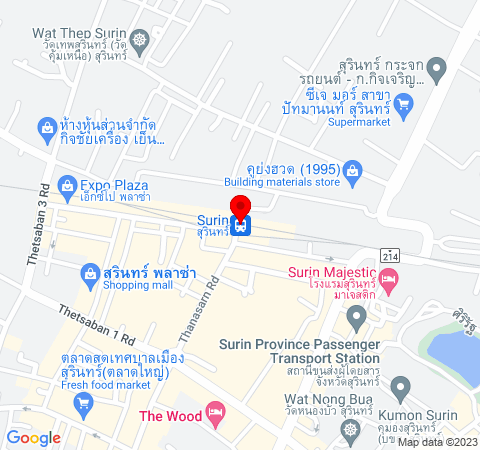 About Travel to Bangkok 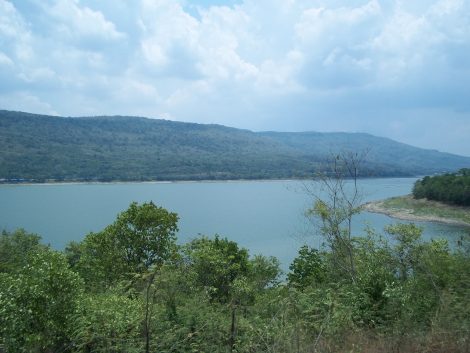 The train from Surin to Bangkok passes by Lumtakong Lake

The best views are between Nakhon Ratchasima and Ayutthaya where the train passes by Lumtakong Lake and through the mountainous areas past Pak Chong. There is also a fantastic buddha statue in the hills about an hour before you reach Ayutthaya. If you want to see it then you need to take either Train #234 (departing at 05:20), Train #72 (departing at 7:49) or Train #136 (departing at 09:39). There are also some interesting things to see from the train as you approach Bangkok, such as the Rot Fai Market where the trains pass within a few feet of market stalls positioned to either side of the train tracks, which you wont see if you take a later train.