If there are no seats available on Train #46 an alternative option is take a shuttle train to Hat Yai, and then change trains for the onward journey to Bangkok.

Use the Search Box below to book your train tickets from Padang Besar to Bangkok.

You can buy your ticket for the commuter service from Penang Butterworth Railway Station to Padang Besar on the day of travel. There is no need to book a seat in advance for this train service. 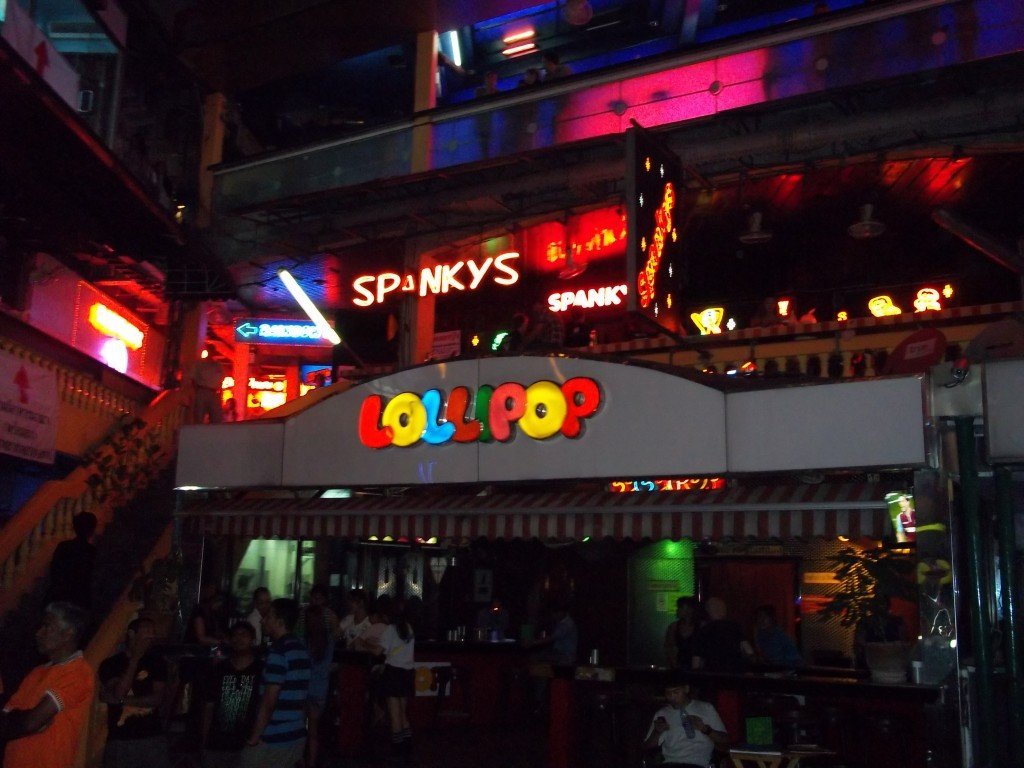 If you are coming from Penang island then you have two options for getting to Butterworth railway station. The first option is to take the ferry from George Town. It departs from the pier on the Pengkalan Weld Road just south of Little India and the Chulia Street area. The other option is to take a taxi over the bridge at the north of Penang island and do the journey by road. Allow at least 1 hour for either journey.

Bangkok’s main train station, Hua Lamphong, in Bangkok’s Chinatown not far from the Chao Phraya river. Aside from taxis and tuk-tuks, there are two easy public transport options from this railway station. 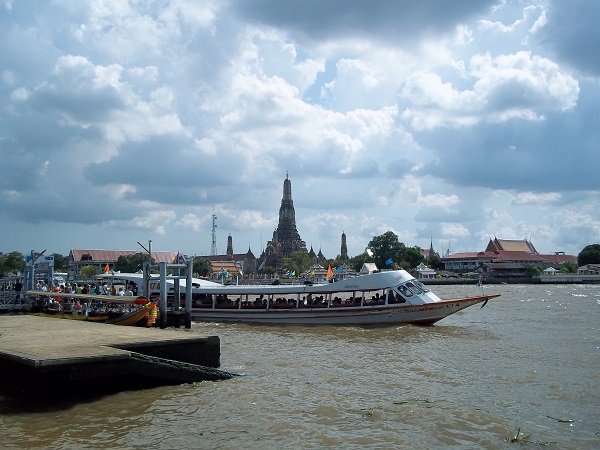 Adjacent to the train station is an MRT (Metro) station which go on one route through the City, via Silom, Sukhumvit Road and up to Bang Sue railway station in the north of Bangkok. The other option is to take the Chao Phraya Express Boat service from the Harbour Department Pier, a 1,200 metre walk from Bangkok train station.

Hua Lamphong train station is situated in ‘Old Bangkok’ near the river in China Town. As well as being convenient for the train station, staying in China Town is an exciting experience. In the day time visit the markets of Sampeng Lane as famous temples such as Wat Traimit. In the evenings dine street side at one of the great fish restaurants on the Yaowarat Road. There are some great hotels nearby as well in all price ranges from budget to luxury.