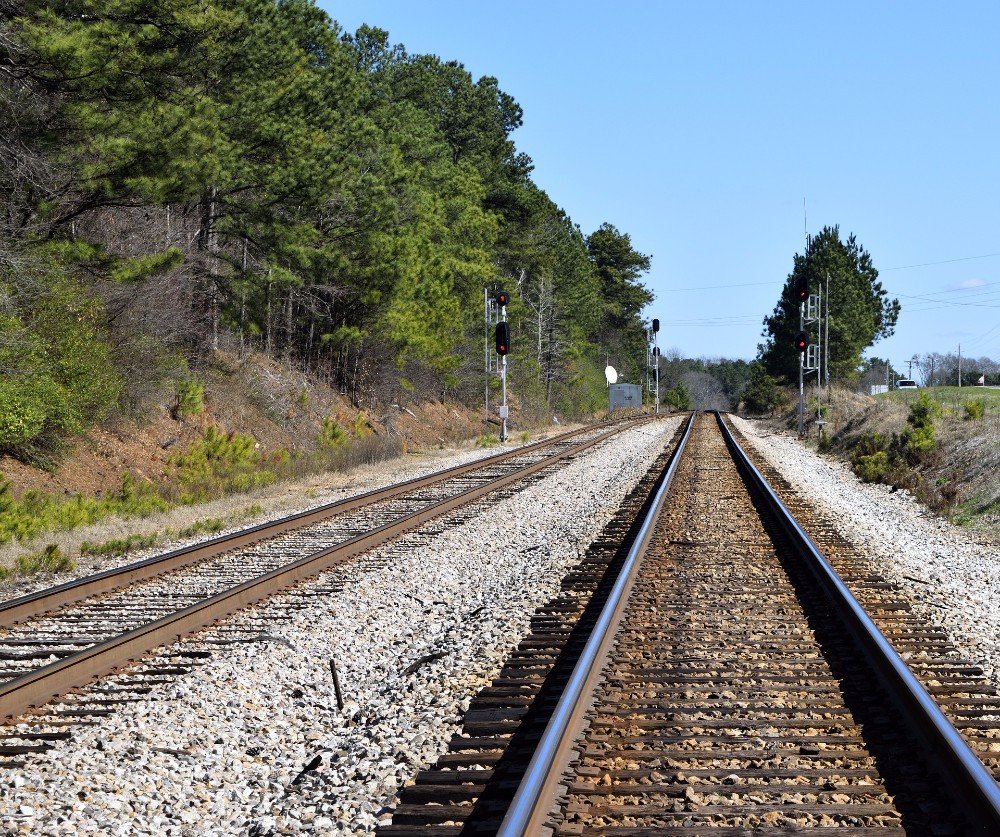 31 July 2017: The Italian-Thai Development Public Company Limited is now the favoured company amongst the 11 bidding for contract to construct a second track on the stretch of Thailand’d Southern Railway Line between Hua Hin and Prachuap Khiri. The contract is set to be finalised in August 2017 with construction starting possibly as soon as September 2017.

Dual Track: At the present time Thailand’s Southern Railway Line consists of a single track with trains running both North and South using the same track. This single track configuration inhibits the speed at which trains can run along the Southern Line because they need to wait in the few places along way where there is dual track already in place for trains travelling in the opposite direction to pass. If trains are delayed this has a knock on effect as it means the wait for trains passing in the opposite direction can become frustratingly long (sometimes over an hour) and this problem frequently means that all train services on the line become subject to delays resulting in long waits for passengers.

Analysis: There is little doubt that the construction of new sections of dual track on Thailand’s Southern Railway Line will improve the speed of train travel in Thailand and also improve safety: trains travelling in opposite directions on the same railway track is a recipe for disaster. However, this major project falls well short of the aspiration to create a high speed railway line connecting Kumming in China to Singapore, see our article on the Pan-Asia Railway Network for more information. The second track which will be constructed does not appear to meet the required specifications for a high speed rail travel and on this basis our assessment is that the Thai Government has decided against building a high speed railway network in favour of building a slightly faster railway network. The Chinese plan to connect China to Singapore with a very quick train service seems to be unravelling as countries on route, such as Thailand, are finding it tremendously difficult both to raise the money to fund high speed railway services, and to justify public expenditure on rail services which are unlikely to be affordable for the majority of it citizens. In this sense the dual track projects being undertaken in Thailand are an intermediate step in the development of a modern intercity railway system of the kind already functioning in Europe, China and Japan.

Next read about Train Travel from Bangkok to Prachuap Khiri Khan